Match, Mix, link, Default humans or virtue has always liked things merge. Perhaps part of the growth and cultural development and irremediable fortunately affects us. Yes, we know that the food has been a great success. We speak of… fusion cuisine. 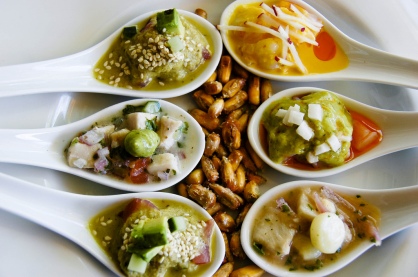 Japanese fusion achieved by mixing the Peruvian culture and cuisine 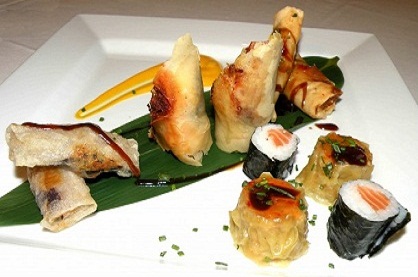 Since the human being opened borders and met other forms of culinary behavior, growth in kitchens has been a great success.

Define Fusion (We will use that has made a lover of the kitchen on the web, that our humble opinion is pretty accurate): The fusion cuisine is a general concept that is used to indicate both gastronomy mix of culinary styles from different cultures as representative mix of ingredients from other countries, seasoning mixture and / or spices, culinary practices, etc.

Without going too deeply into the history and characteristics of fusion cuisine, we do want to highlight some of the more currently known.

Currently fusion cuisine is relevant in the world of weddings, especially treats with more modern touches, such as weddings or beach weddings held outdoors. Increasingly newlyweds who innovate or pay homage to any country, while surprise their guests traditional dishes including a foreign culture.

If something stands out from all this, It is the tendency, care for the kitchen and wanting to live up to what is required by the most diverse and respected palates… It is of great concern Events essence Alma the right with the combination of flavors. In this way also we wanted to pay tribute to the different cultures that have marked the trend of your kitchen: Oriental food culture, South American and European course.

Within the menus for your guests can choose snacks both marked by wide Fusion. We show below some pictures of appetizers from our menu of weddings marked by nuances of oriental cuisine, Peruvian and Anglo. 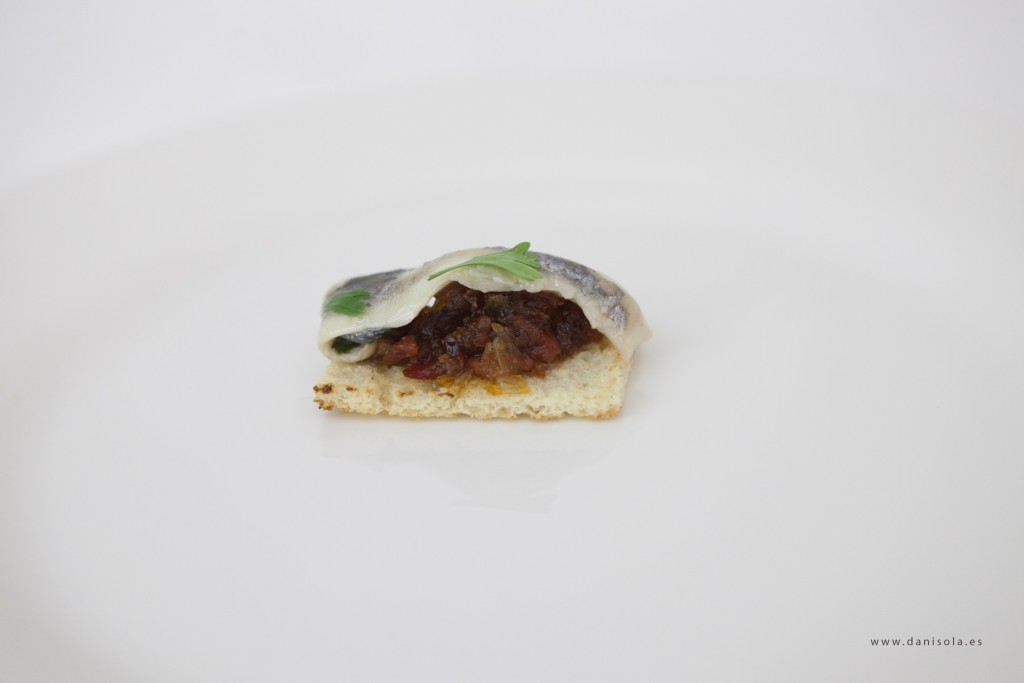 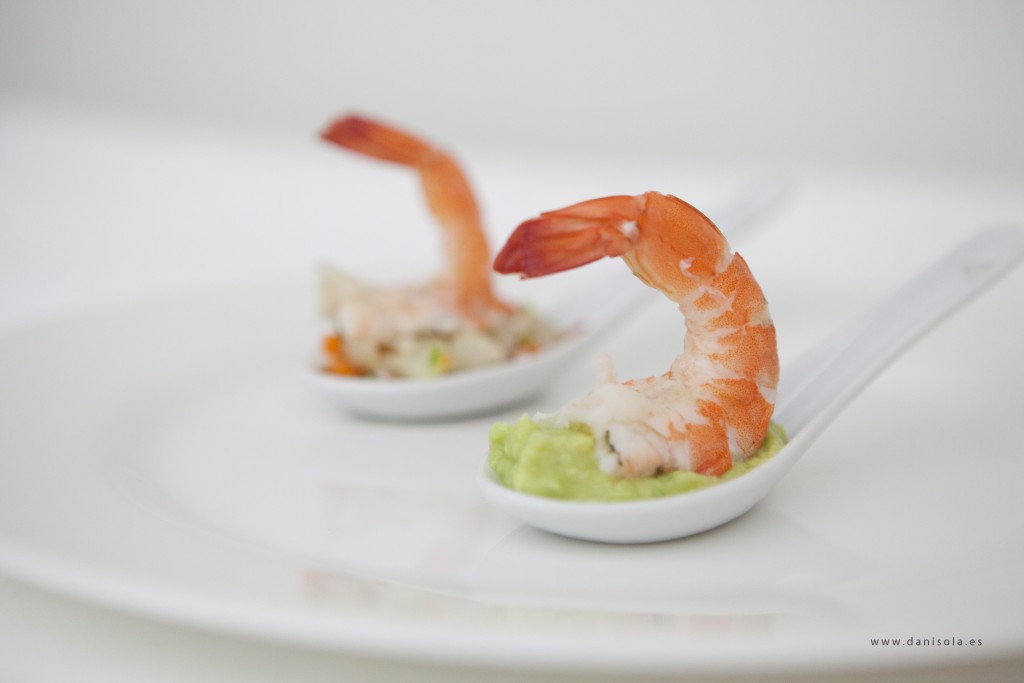 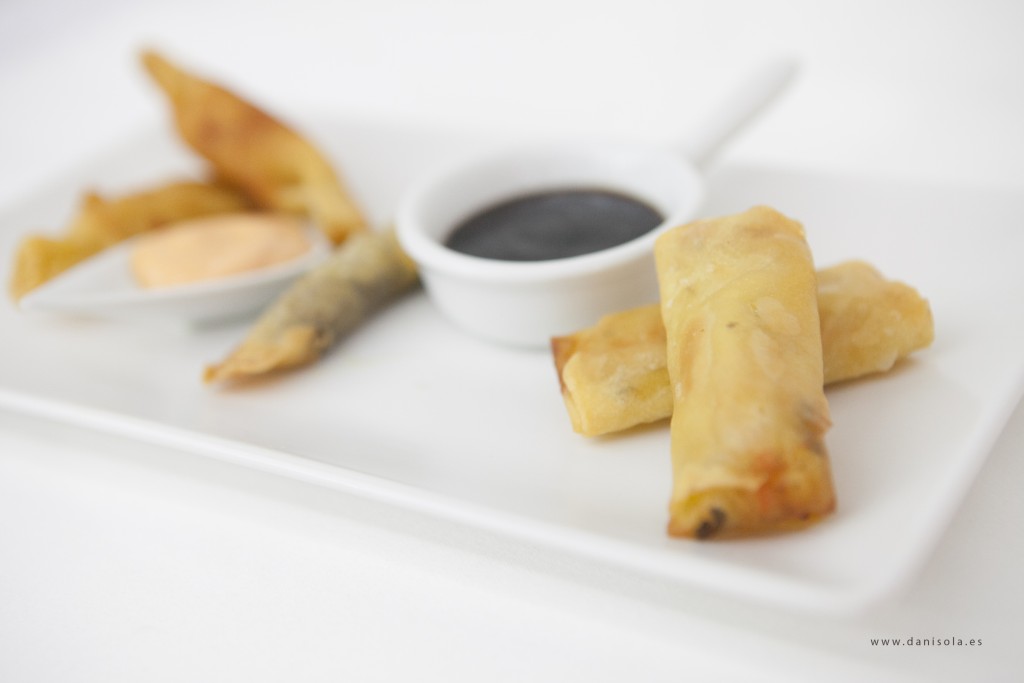 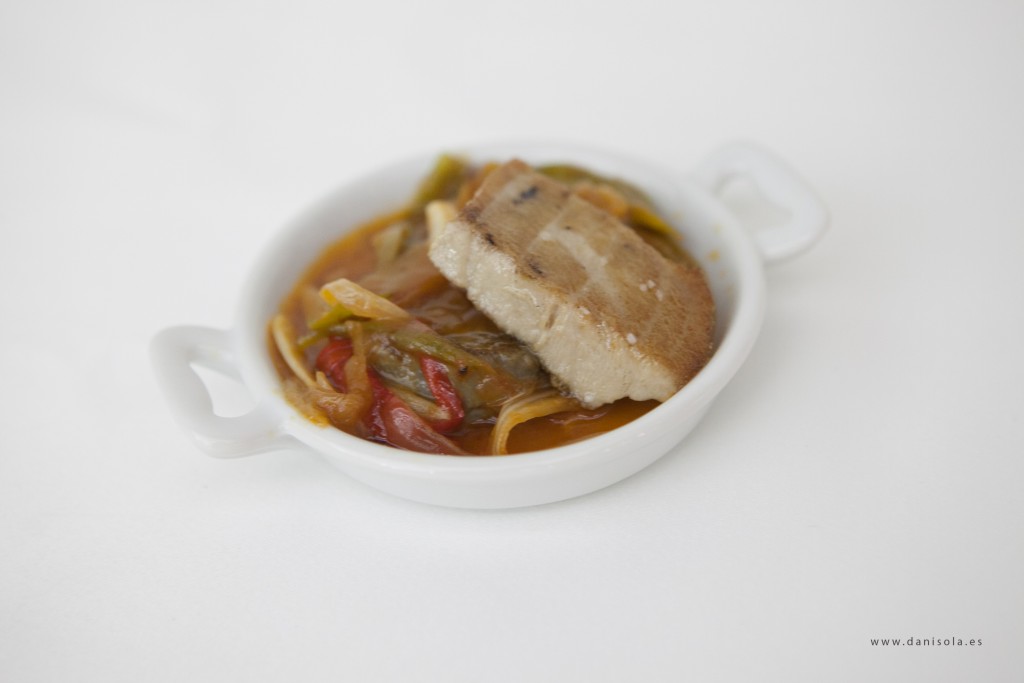 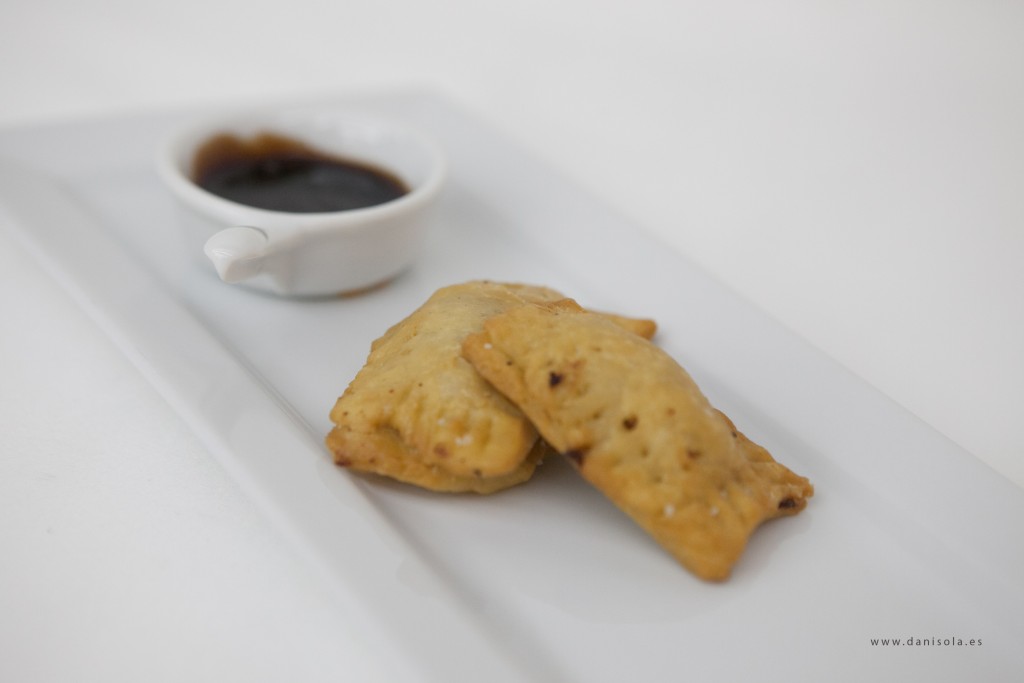